Why Your Business Needs a New and Simpler Multi cloud Network 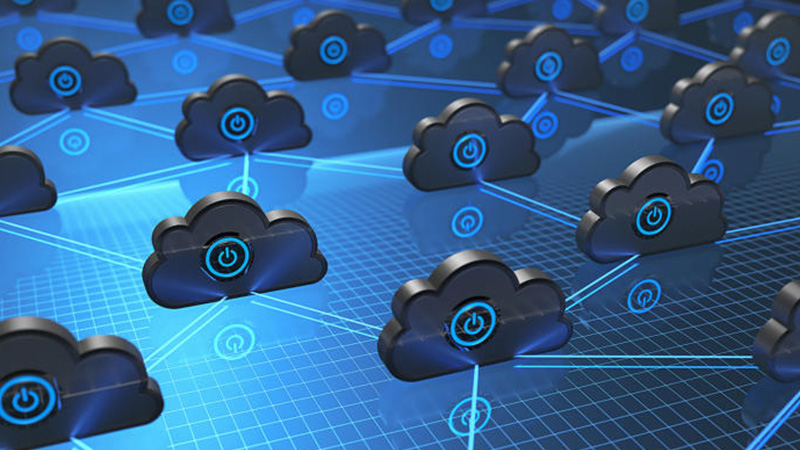 Businesses rely on IT to differentiate in any industry by providing better services and user experiences in today’s Digital World. The network has evolved, and it plays a key role in this journey. I often get asked about my top recommendations when building Enterprise Data Center Networks and I wanted to share my thoughts with you:

1. Future-ready & Flexible Networking: Technology is constantly changing and so are businesses. It is not enough to have a fast and reliable network anymore. Today’s networks need to be prepared to seamlessly accommodate potential technology changes that better adapt to business requirements where and when needed.  Whether that means virtual networks from one or even multiple hypervisors and clouds, having low/ultra-low-latency physical networks for Big Data/HFT apps, or integrating container-based networking, a single and consistent network that adapts to and integrates multiple types of networking allows any business to choose the best technology enabler for their needs with less risk and no siloed investments. By building a future-proof network that may extend to multiple locations and clouds using protocols like VXLAN, businesses may choose when and where to benefit from new technologies like 400G, Unified Fabric or RoCEv2.

2. Consistently Secure Anywhere: The network does not only need to be flexible and integrated but also secure anywhere it extends to. Black-listing has often been used in the network and at the firewall level, however, today’s sophisticated attacks make it obsolete since there are more than 65,000 ports in TCP and UDP which may serve as a point of entry for any hacker. By using White-Listing or Zero-Trust techniques in the network and potentially integrating it with firewalls and even host-based protection & monitoring solutions, the potential attack surface is dramatically reduced and has proven to be far more effective. Keeping segmentation and policy consistent on any type of network is key for regulations like GDPR, PCI, and many more, however, it is not the only thing to keep in mind. By extending the network anywhere with VXLAN, it is important to maintain such communications encrypted and secure while avoiding performance penalties. Hardware-level encryption plays a major role in the network.

3. Faster and Better Operations: Time is money and allowing the network to automatically do things that used to take hours to configure manually is a true game-changer. Automation and Software-Defined Networking allow on-boarding of new switches (as well as changes) not only to be faster but also consistent everywhere. If we also consider other embedded capabilities such as self-healing and troubleshooting tools, we have a true next-generation network that embraces all technologies and locations to provide simpler networking and faster recovery times. However, the network must also learn, notify and adapt.  Telemetry and Analytics are often being used as major differentiators from traditional networking with many use cases. Whether that is predictive analysis and per-flow information or services such as Assurance, Advisory or Application-Dependency Mapping based on historical network behavior, risk can be greatly reduced by knowing the impact of changes before making them, as well as potential vulnerabilities, bugs, an effect on applications and many more.

With this in mind, Intent-Based Networking Solutions like Cisco ACI, Network Assurance and Tetrationallow you to monetize and drive differentiated business value through the network: any size, anywhere and on any cloud as explained in the following video.