How to get what you need for hybrid cloud success 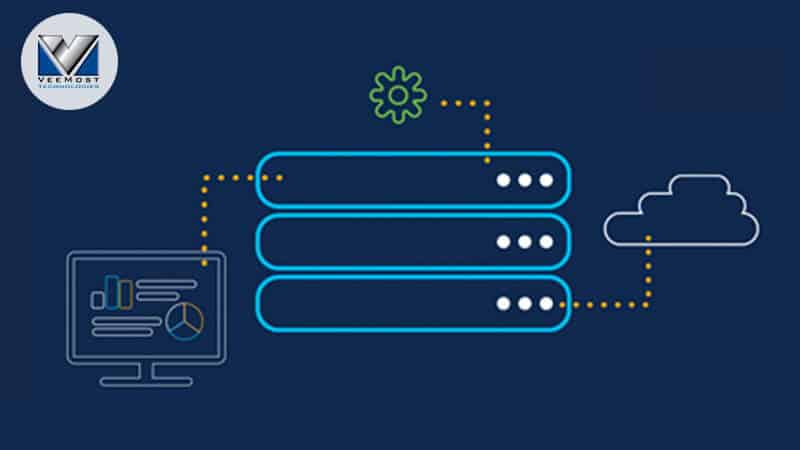 Cloud usage continues to rise as every business looks for greater speed, agility, and cost-efficiency. But as more workloads shift to the cloud, many companies are running into the same challenges they hoped to overcome in the first place. How to get what you need for hybrid cloud success?

Many of the challenges associated with the cloud. Migration is due to the increased fragmentation.

When applications and infrastructure are spread across multiple environments – on-premises, colo, multi-cloud, branch office, edge – IT operations become splintered. This makes it hard to maintain systems visibility and apply data analytics holistically to get the operational insights that make a difference. It also becomes difficult to achieve automation and security consistently when multiple siloes of technology and management tools exist.

Too much fragmentation has a negative impact on speed, agility, and cost-efficiency.

But there’s no need to rip out and replace all of your legacy investments in on-premise infrastructure in order to build an effective hybrid cloud. Quite the opposite. If you build for distributed computing on-premises, you can marry your clouds harmoniously for fast deployment, simple systems administration, and seamless movement of applications across the core, cloud, and edge environments.

Hyperconverged infrastructure (HCI) like Cisco HyperFlex have become critical platforms for modernizing on-premises data center infrastructure according to IDC, thanks to their ability to:

After interviewing organizations that are running various business applications and workloads on Cisco HyperFlex, IDC projects the operational and cost benefits of the platform are worth $58,600 per 100 users ($1.98 million per organization) per year, including:

See what HCI can do for your business computing, try the Cisco HyperFlex ROI calculator.