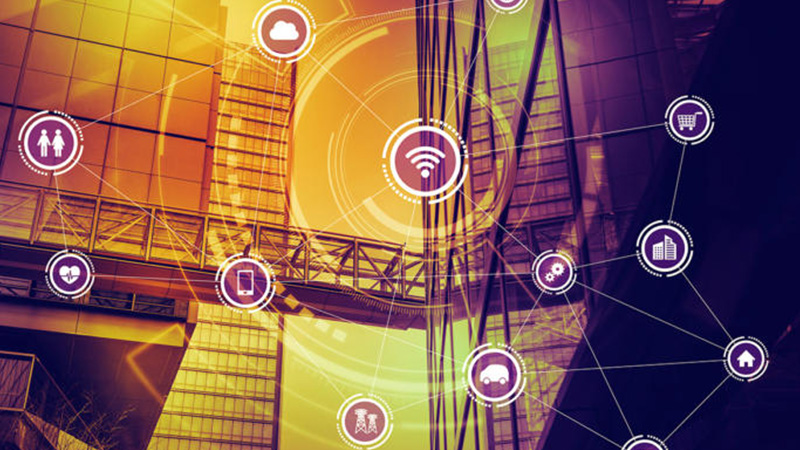 Today, Cisco CTAO, announces an important milestone to deploy an open-source version of Cisco’s Hybrid Information-Centric Networking (hICN), which is a unique network architecture based on the Internet protocol that rethinks communications around information itself and not on the location of the data.  IP packets are routed in the network based on location-independent names (what you look for) and not on location addresses (where the data you look for is stored).

In 5G heterogeneous networks, and especially in hybrid Enterprise/Service Provider environments, hICN holds tremendous potential to simplify mobility, low-latency edge caching and processing because of an effective multi-point to multi-point transport tailored to application-specific requirements. In effect, it facilitates accessibility to test and build applications on top of the network, providing competitive advantages for developers, users, and Cisco.

The Progress of hICN

This new generation of hICN is the result of two years of engineering development at Cisco and is the first high-performance and easy to deploy ICN solution over the Internet. In recent trials, Cisco and Verizon demonstrated the feasibility and potential benefits of Hybrid ICN in Verizon’s labs, applying hICN to live video distribution over a mobile and multi-homed access network.

Cisco’s focus on Information-Centric Networking is not new and has grown when the company acquired ICN technology from Xerox’s PARC (Palo Alto Research Center), and created an Open Source project in 2017 named Community ICN, aiming at an initial assessment of ICN potential.

According to Giovanna Carofiglio, Cisco Distinguished Engineer and leader of ICN program, “moving ICN out of innovation labs and making it ready for integration in IP network, hICN introduces a disruptive location-independent network transport, that goes way beyond the TCP protocol by embracing named-based communication transport and packet processing using IPv6. The implications are significant: native anchorless mobility, multi-path, multi-homing, multi-cast as well as many-to-many communications with built-in content security and better scaling with information flows rather than end-hosts transactions.      hICN improves the user experience for both long format content as well as live, real-time communications and live streaming.”

hICN builds upon VPP and provides a high-performance host-stack as well as an end-client stack for any desktop and mobile OS (Windows, iOS, macOS, Android, Linux). This makes it immediately available to customers who want to develop a service using hICN. new hICN advances open up the network and makes it easier for developers for test and develop multiple applications, which results in competitive advantages for Cisco, developers, and users.

“The hICN FD.io project exploits the tremendous power and feature richness given by its core technology: VPP (Vector Packet Processing), which is already part of several Cisco products and used by an ever-increasing number of partners and customers,” says David Ward, Cisco’s CTO of Engineering and Chief Architect.

The Benefits of hiCN

In a different context, hICN can benefit Cloud-native environments by delivering more scalable, secure and flexible transport services than what TCP can provide today. This is why the Open Source hICN solution already supports application level protocols for the Web and Cloud Computing to transport multi-party and real-time communications.

These are just a few examples of use cases where we see hICN as a significant bridge to the possible. We’ll showcase hICN along with a series of demos on Open Source and Fast Data projects just outside the main Cisco booth at the upcoming Mobile World Congress in Barcelona, Feb. 25-28.

Drop me a line or drop by our station in Barcelona to learn more about this breakthrough development, and let’s advance this technology together. Hope to see you there! 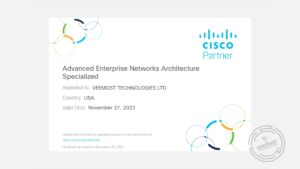 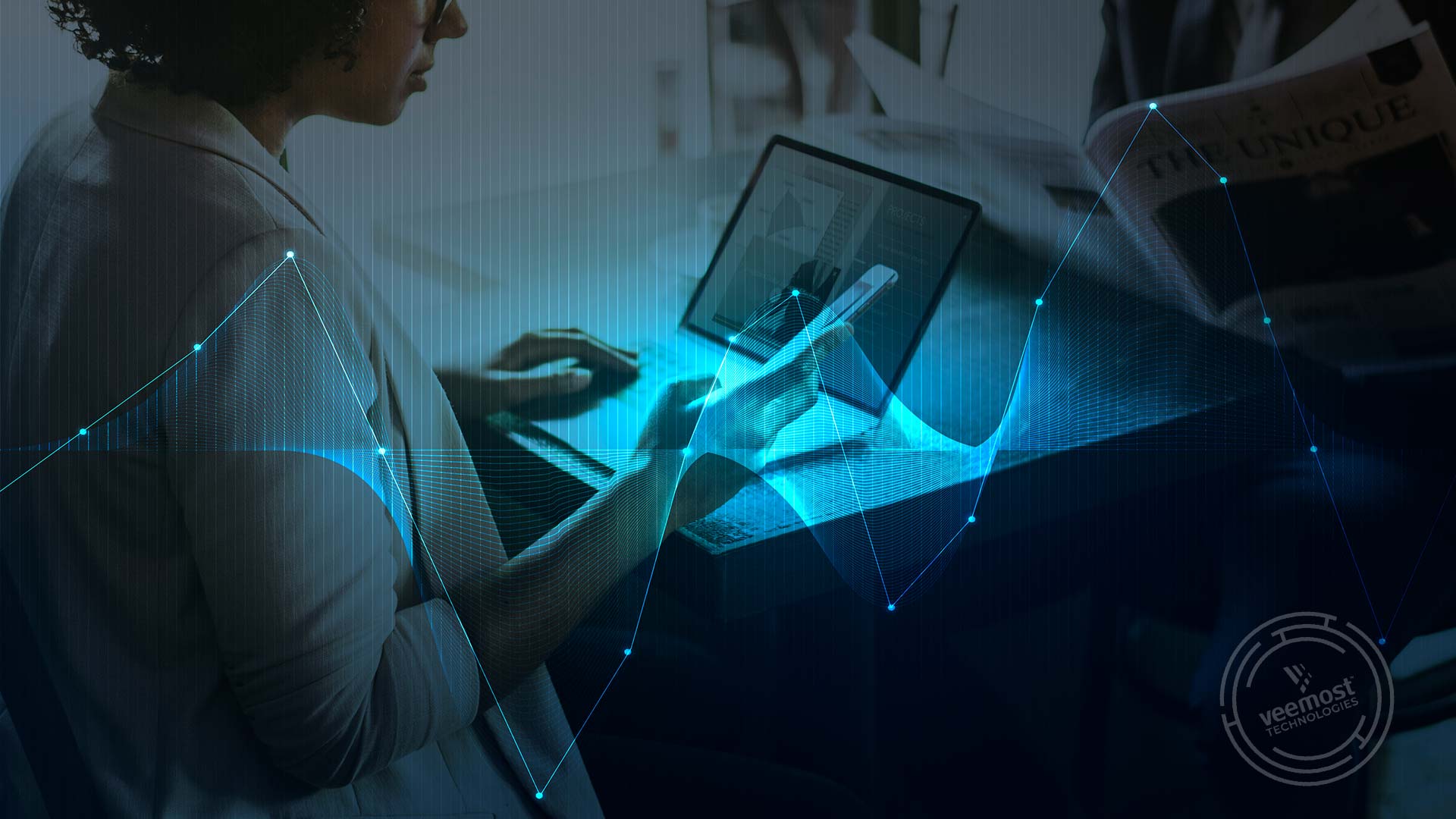 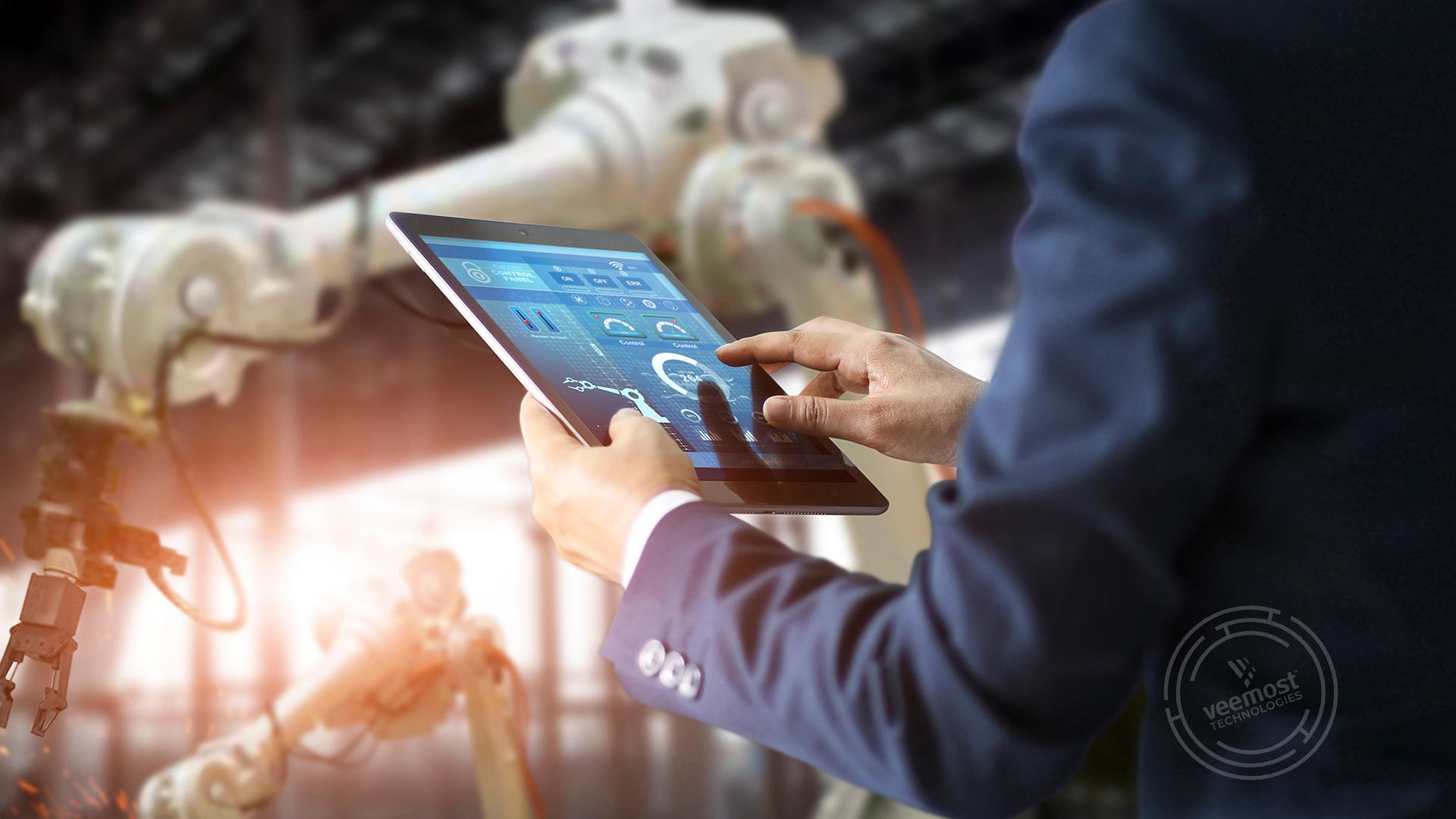